Run Across Congo: Faces Behind the Run

By: Timothy F. Young In telling of my adventures in the Eastern Democratic Republic of Congo, I didn’t expect I’d be telling the story of a man: Herman Chirihambali Lwango. After all, the Congo is considered by the UN to be the most dangerous place in the world to be a woman, and I was

Going Organic on a Budget

By Timothy Fitzgerald Young on November 13, 2007

I often hear friends say “I’d like to eat organic, but it’s just too expensive.” Well, if you are reading this I doubt I have to tell you of the dangers of the pesticides, herbicides and fungicides sprayed on our foods. And you may also know that the jury is now in on the fact 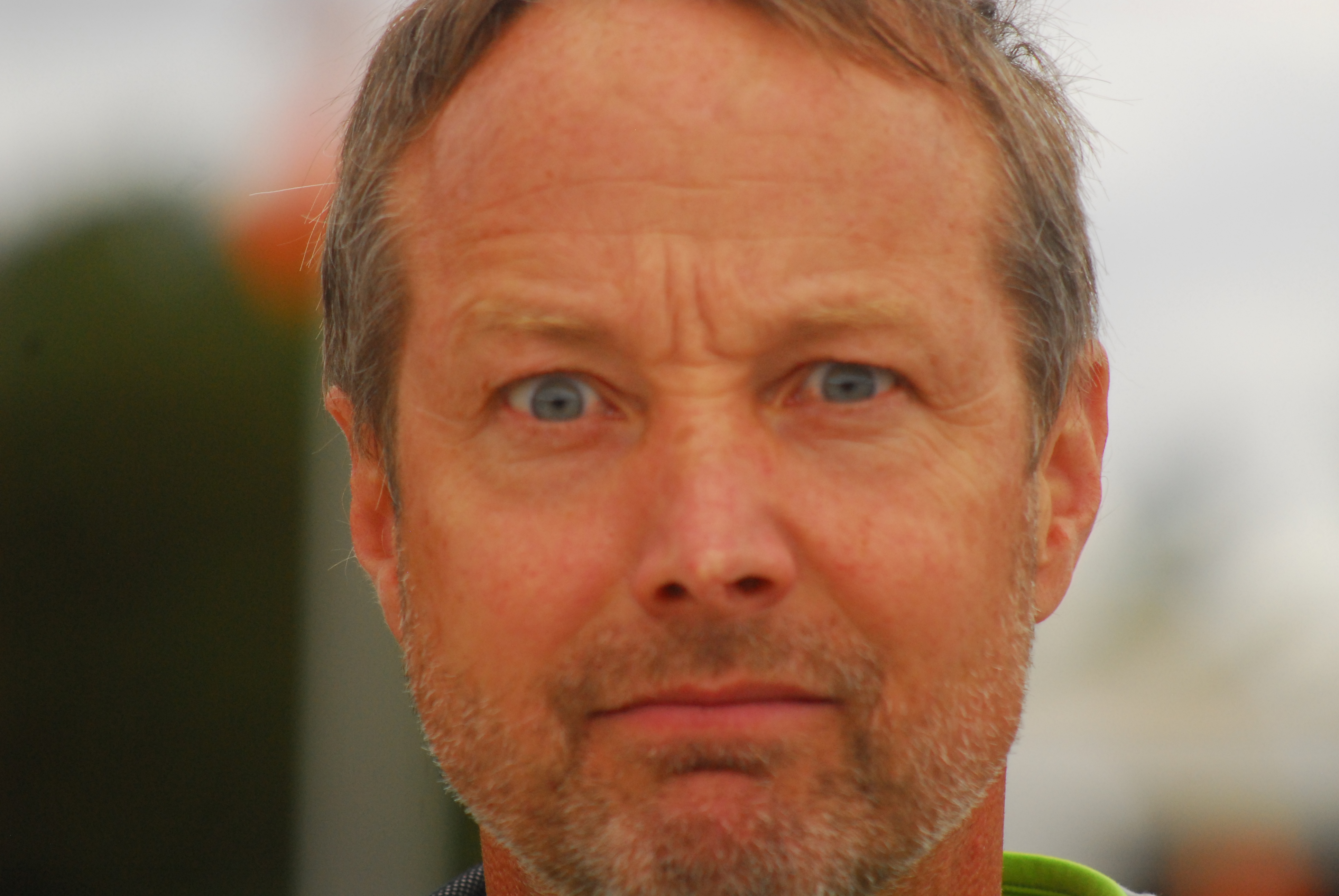 I'm just a guy, dad, traveler, husband and thirsty for knowledge. This blog is not looking for answers since I believe knowledge is the pursuit of better questions. This is simply my take. If you are stuck in a right/wrong, left/right, Conservative/Liberal world view, then you may not find this site interesting. My only rule is, BE NICE. Challenge ideas all you want with civility. Attack a person and I will excercise my editorial control and delete you.
Sign up to my Newsletter